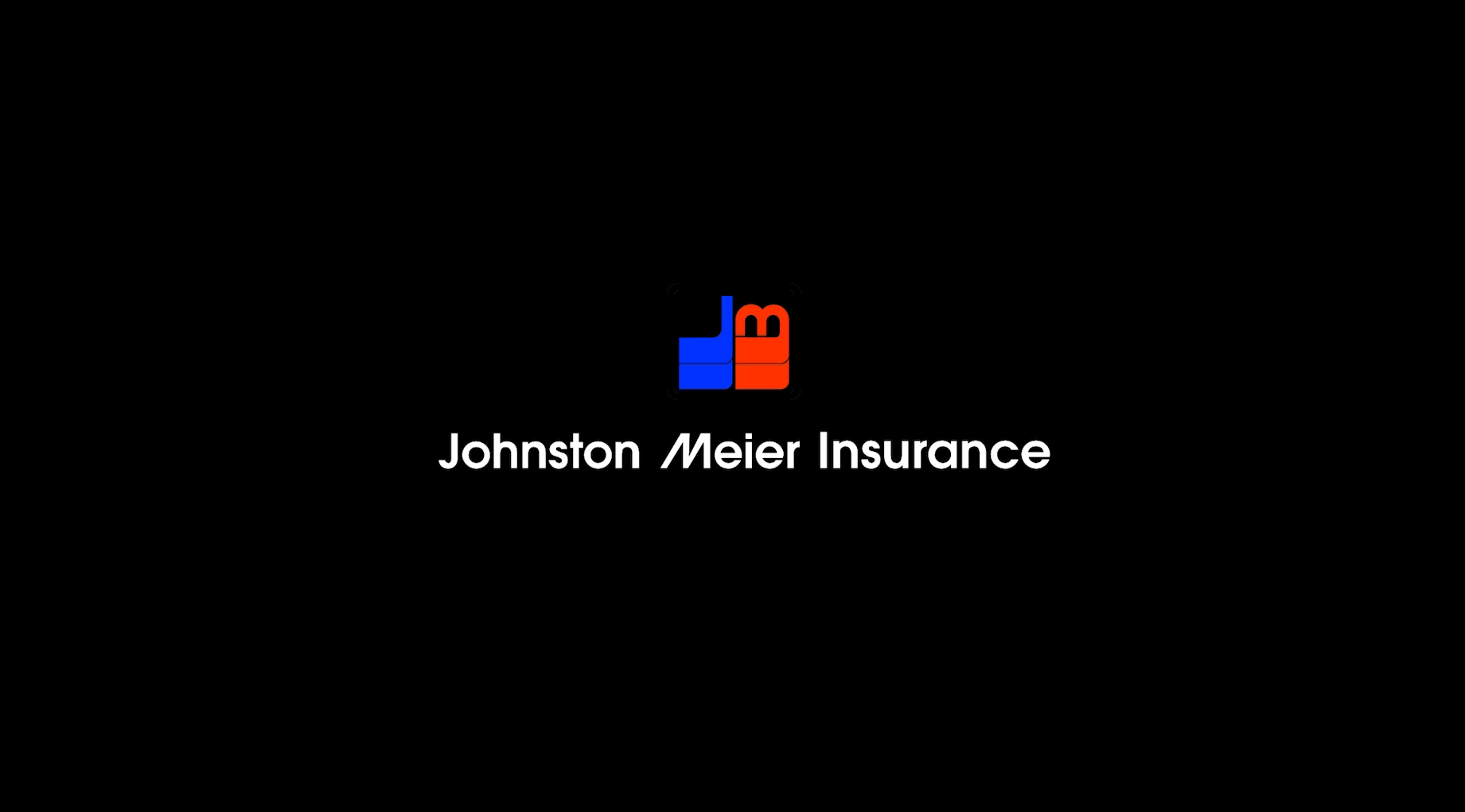 Video Production doesn’t always have to be complicated. The average 30 second commercial on television from companies like Tim Hortons costs about $250,000 to produce. This includes a lengthy pre-production process, multiple pre-shoot meetings and concept + budget approvals, a full day of shooting on a rented location, rental of cinema lights, sound equipment, paid actors, directors, light operators, sound technicians, producers, foley artists and a myriad of behind the scenes crew, music licensing and possible days of editing and post production.

Johnston Meier Insurance came to us wanting to produce something with the look and feel of a High Budget television commercial, with a much smaller investment to work with. We welcomed the challenge – its one of the reasons we love working with small businesses and local business owners. And the truth is, a great commercial doesn’t HAVE to be out of this world expensive!

It just means you need to simplify.

We worked with Johnston Meier to simplify the process and the concept behind producing their commercials. In the end our desire was not to “sell insurance” but to sell the people behind the company. The key of an effective commercial for your product or service is highlighting what is UNIQUE in what you offer. Every insurance company we know sells insurance – so thats not what we want to highlight. The product is essentially the same no matter where you go, so really when it comes down to it, business owners and home owners alike choose their insurance broker more based on relationship and trust. So in developing our concept we kept this as the goal – Shifting the perspective from Johnston Meier as a corporate company into a company of people much like you and me, who are experts at what they do. To do this we wanted to create an emotional response in our commercial – Making your audience laugh or smile is one of the greatest things you can do to build connection with your product or brand.

We then looked at the budget for the project (Roughly 4k per commercial) and what we could realistically do with that amount, what we needed and what we could live without to produce the best possible quality. Instead of using paid actors, we used employees of Johnston Meier. This also helped build the brand for any customers who happened to walk in and see these new TV stars working at their local Johnston Meier. Instead of a paid location, we used locations Johnston Meier employees had permission to use. Instead of a big TV crew and tons of lights and crew, we opted to shoot outdoors for the free available light, and just 2 crew members to cut down on production costs. Instead of an expensive car explosion to drive home our message, we used a simple and cheap product that everybody knows and associates with keeping things safe – bubble wrap – to communicate the concept.

Made with by Tailored Fit Studios

ThemeMove has offered premium WordPress themes on ThemeForest since March 2014. We are professional and reliable provider since we offer customers the most powerful and beautiful themes. Besides, we always catch the latest technology and adapt to follow world’s new trends to deliver the best themes to the market.